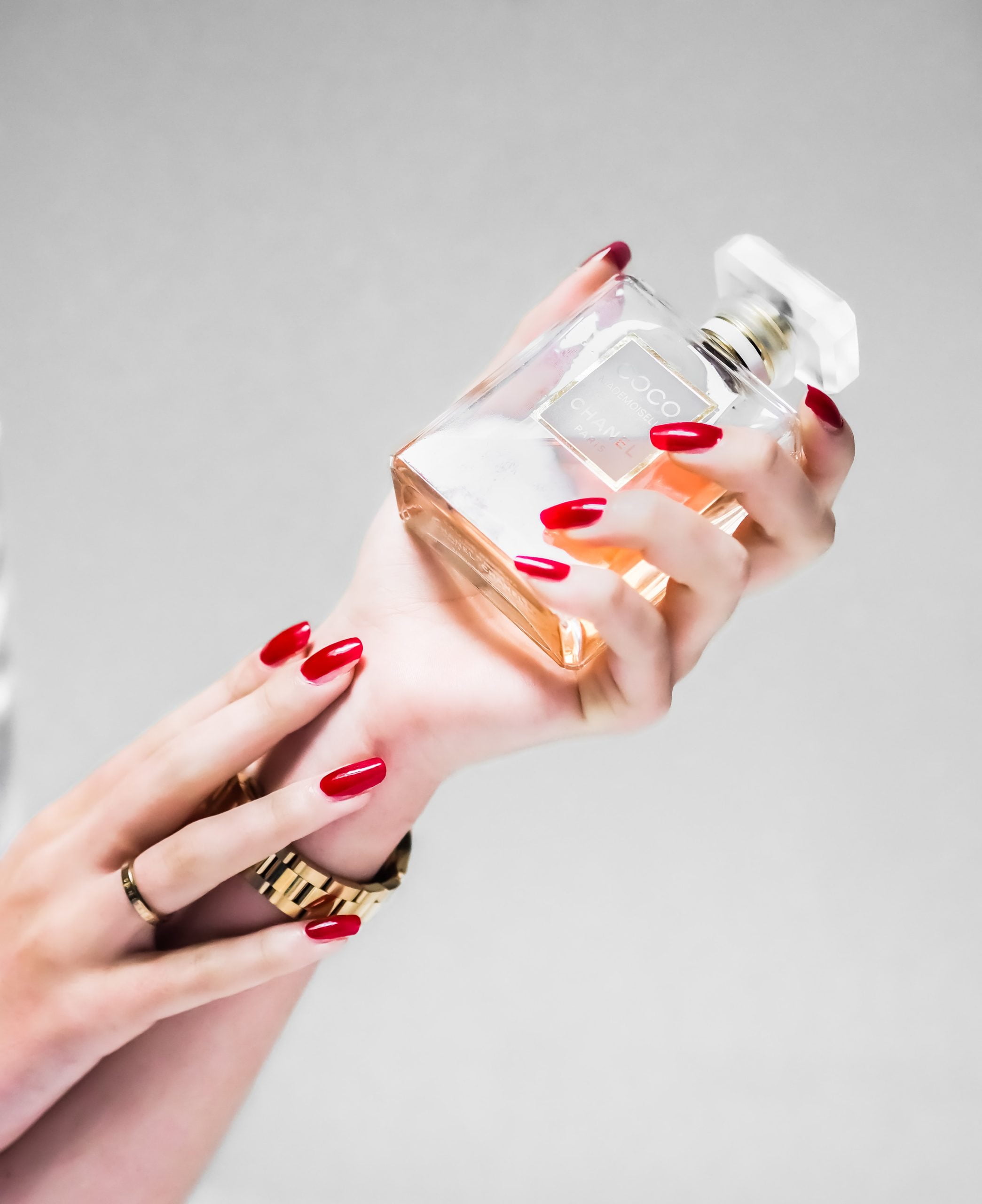 We study when and for what reason red nails became the primary trend in the nail industry.

Recently we have already told the story of the emergence of manicure as a process of nail care. Now let’s dwell on the evolution of the legendary red colour.

Red became fashionable long before our era – the tradition of showing your social status with the help of manicure in its shades began in ancient Egypt. The darker the nails were, the richer their owner was considered. One of the easiest colours to obtain was red: for example, Queen Cleopatra chose terracotta, which henna gave, and Nefertiti, ruby. Later, in ancient China, the first paint made from pink and scarlet petals was invented, used by both women and men.

1932 was a turning point for the entire nail industry thanks to the discovery of the modern nail polish formula by Charles Revson. As the palette grew from cream to a wide variety of colours, red instantly began to be used in advertising posters and Hollywood – scarlet nails attracted attention and looked good in the frame. Moreover, some of the most famous actresses of their time, Marilyn Monroe and Rita Hayworth, preferred red manicures, symbolising sophistication and charm.

In the post-war years, nail polishes were available to the mass buyer so that everyone could afford a manicure like a movie star. So red entered all fashion trends, where it continues thanks to popular culture and fashion catwalks.

However, a red manicure is popular and in-demand among girls, not only because of Hollywood actresses and fashion trends. It has undeniable advantages that not all colours can boast of:

However, this colour also has its drawbacks  – the slightest defects of the nail plate and burrs become more noticeable after applying the red coating. Therefore such a manicure especially requires the care of the cuticle, side rollers and, if necessary, alignment of the nail plate.

Most Essential 20 E File Nail Drill Bits Set For the Manicure And Pedicure.

No comments to show.